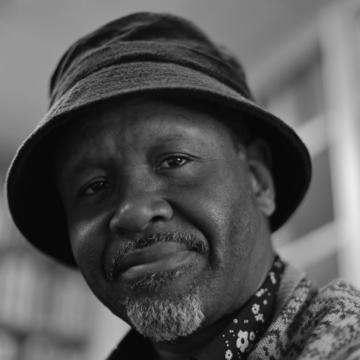 We are delighted to announce that Chika Okeke-Agulu has been confirmed as the Slade Professor of Fine Art for 2022/23.

Details of the lecture series taking place in Hilary term 2023 will be confirmed in due course.